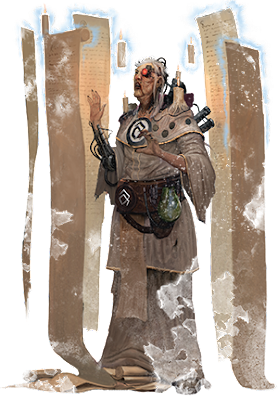 According to National Geographic there are six types of cities - Global Giants, Anchors, Gateways, Factories, Knowledge Capitals and Middleweights. However I don't think anyone at National Geographic has been playing Warhammer recently - there certainly didn't seem to be any columnists from the Galacticus Geographicum at GM Alex's game last week as I had the pleasure of sitting in the Dark Heresy adventure for the first time. 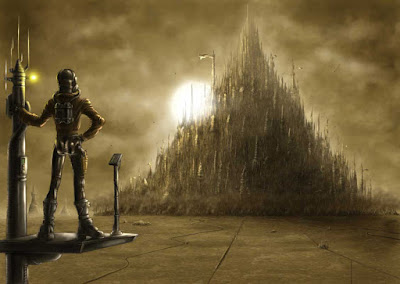 I have had my eye on the 40k  universe ever since I have become dimly aware of the scale of its content as there seem to be endless opportunities for exploration and adventure but in GM Alex's incarnation we are a gritty team of contractors investigating some illegal bioengineering or possibly even chaos tainted modifications that have been found in a corpse. It all sounds Heretical to me but the overall portrait of life at the bottom of one of the great Hive Cities in the back waters of thousands of Imperial Worlds sets a scene of vast rat infested slums and a forgotten populous trying to stay one step ahead of starvation. 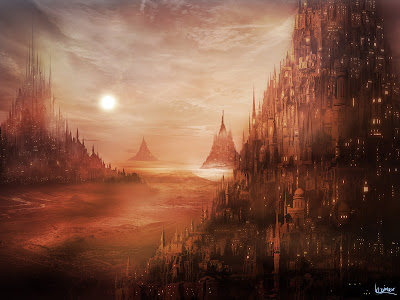 Hive cities are immense structures stretching from the subterranean squalid underhive warrens up to the airy and elite echelons of the spires, the entire city holding some billions in population. It's curious that any detailed interest that the Imperium suddenly has in such a disposable populous must mean that something important is going on... or perhaps we are all operating off a postit note found underneath someone's desk at the Adeptus Administratum.