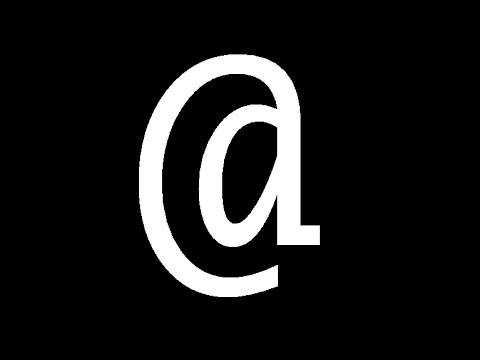 I did manage to reach one of my life goals about five years ago which was to attain the hitherto fabled Amulet of Yendor. This particular quest began back in 1990 when I was twenty one and eventually completed in 2015 at about two o'clock in the morning in the middle of Ashdown forest. Some of you may know of what I speak which is a legend in itself dating back to the early 1980s. It was at this time that Michael Troy and Glenn Wichman created the the game Rogue for UNIX mainframes that began a genre that thrives today in many popular and cutting edge forms. 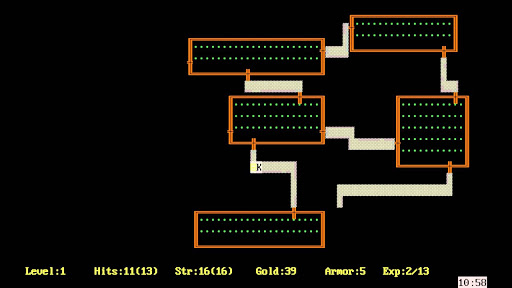 Inspired by role playing games the visually primitive yet highly complex interactive environment tries to capture the rough end of life at the dungeon face. More specifically the game entails descending through many levels to seek out the amulet and return to the surface with it intact. Its name, Yendor is just Rodney spelt backwards which was supposed to be the default name of the character that you play. The point of Rogue and roguelike games is that they are both extremely difficult to win and result in permadeath whenever the player dies of one of the many unforgiving challenges. It is currently evolving in the form of Nethack which I am about to get into but its complexity has grown such that the random character generator does spit out some wonderful characters if you are looking for inspiration for your scenario. 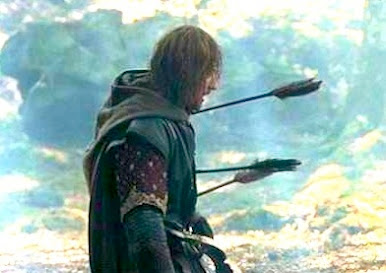 Despite being inspired by rpgs I am curious if there is some feedback here that might be useful. There is a very special feeling for a player when success is attained against all odds and with the right frame of mind, a truly challenging game is sobering and will get the focus of players. Pain is a part of an authentic roleplaying experience and the death of ones comrades is character building in and of itself both mechanically as well as narratively. I think it comes down to respect as its often the case that you can feel the GM changing down the gears and back peddling when a situation is seriously getting out of hand for players. Whilst the 'not fair' brigade will always roll the eyes of experienced GMs I do like the systems that think ahead of these sort of players - the Star Trek is very noteworthy here as development is predominantly narrative rather than skills based and as the game progresses other crewmembers are brought into being and can, ultimately step up if the primary character suffers one of the many rogue like traps out there in the galaxy. It all adds to the richness of the adventure and GMs should always have a community context for their players as this approach would be useful whether you are based in a village or starship. Life is hard but rewarding, in part, because it is hard. 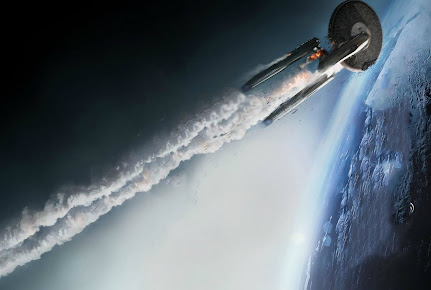