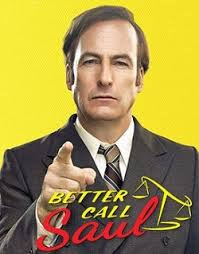 Things have changed a lot in the real world where the roleplaying industry is concerned. Things will always change of course which is not a bad thing but the internet has I think been a positive force overall for the hobby despite the primary weapon for a warrior tending to be the keyboard these days. Having said this the global medium has provided a new publishing landscape and with it an ever growing pool of litigation issues out of which crawl the usual suspects.

The big story erupting at the moment is a rift between Wizards of the Coast and the creators of the fabled world of Krynn. Dragonlance is no small brand having begun releasing novels in the early eighties with Dragons of Autumn Twilight it has now spanned over 190 novels that include its content under the umbrella of TSR which was of course absorbed by Wizards of the Coast in 1997 - the brand is considered to be one of the major pillars of the D&D game alongside classics such as Forgotten Realms and Greyhawk and will have accounted for hundreds of thousands of gaming hours over the decades. Tracey Hickman and Margaret Weis who were co creators of the brand still support the fan base today and recently secured a deal through Penguin Random House with WotC to produce a further three novels. 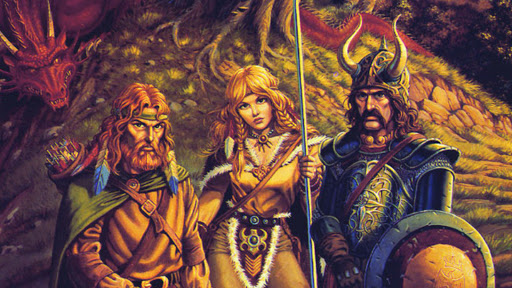 This is where things unravel however as WotC are accused of  breach of contract following their termination of the agreement. This has not pleased fans as this was supposed to be the capping of  legacy work by the creators and eagerly awaited. The fallout seems to have happened over the summer when WorC was undergoing some public relations issues as well as taking on a senior exec that seems to have taken the company along a politically correct course resulting in the retro editing of many of the Magic the Gathering cards as well as the cultural modification of some of the classic D&D5e  races. 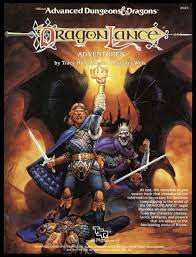 At $10 million dollars the lawsuit is non trivial and this is not good for fans. Whilst I am sure that there is a lot of money pumping though WotC it is not inexhaustive and the more troubling aspect is that the company is viciously  turning on part of its own customer base as well as beloved TSR content which will have ongoing repercussions. I cant see D&D disappearing in any event as it can always be sold on if not re-released but it is indeed ironic that hubris and greed are also the primary characteristics of Dragons.