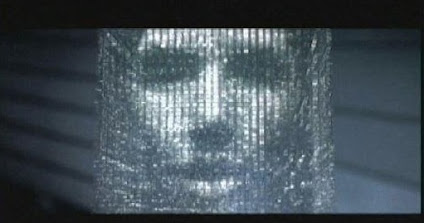 Last Saturday saw the continuing voyages of the USS Lyonesse lovingly recreated by GM Jon in the Roll20 environment to at least the production standard of the late 60s, although we are playing in the 80s era of course, our adventures nevertheless continued in the appropriate fashion. And fashion is very appropriate when one considers the correct uniform designations as demonstrated by several new avatars Jon had put together representing our characters - whilst they look fantastic I am slightly concerned as the the space left to add more. I do know that additional crew members are written up into the story as time goes on so the roster will populate, its just that the the supporting cast are also there for promotion should the main characters get 'written out' in an unfortunate circumstance. 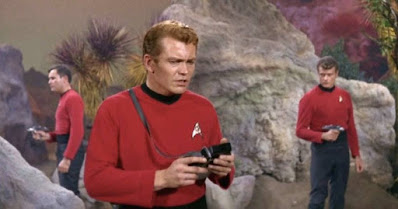 We had left the last episode exploring a Vulcan archeological away team that had been compromised when investigating a subterranean seed vault. It had transpired that the vault itself was just a front for a an even more extensive underground military like structure designed both to withstand a nuclear attack as well as keep a small contingent alive with supplies. The installation was however drawing power from the fusion core of the Vulcan exploration habitat so it was a matter of cautiously investigating the long dormant structure until we found a mysteriously sealed level as well as a service robot that was trying to take us to a hidden lift to the same location. 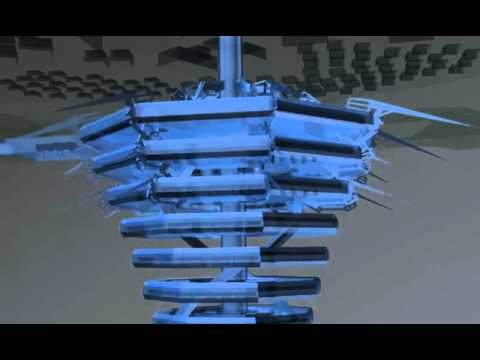 As if following some scripted plot we then merrily wandered into the dilemma, or more accurately, the trap. The unseen level consisted of hundreds of now failed suspended animation capsules, as well as the eviscerated corpses of the missing Vulcans wired up in a failed attempt to connect their brains to a huge central computer system that seems to have been hosting a hive mind that has presumably been ticking over for millennia as some forgotten project of a sinister black operations division. The issue is that the computer now wants to feed on our minds as well as the rest of the crew and in due spirit, it managed to synthesize my voice in order to beam down Lt Valik  which will do nothing to stem his nerves following the trauma of his previous encounters. Not sure how this episode will end but its not looking good as we have several primitive but effective defence robots bearing down on as as well as a partially insane hive mind demanding the rest of the crew join it. I am sensing that the next episode may be more Borg like than Beverley like and we'll find out who does the crushing. 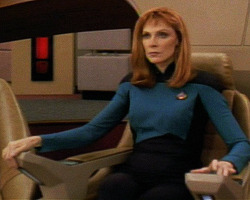