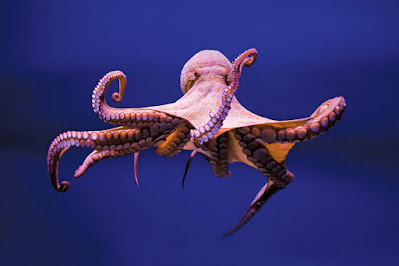 As new games are brewing old ones are boiling off into the fog of history and there are as always a number of options on the tables. We seem to have either an Eclipse Phase or Mind Jammer from GM Ro. If it were not the case for me being the Emergency Dungeon Master Hologram I would be in the Eclipse Phase and Im not entirely sure why. Its exists existentially on the extreme end of the cyberpunk spectrum in my view - I would call it Xenopunk really as there is little that defines consciousness or humanity that isnt up for grabs in character creation. Perhaps as a sagely roleplayer I crave the freedom that cyber genetic modifications offer, or perhaps I just like octopuses. Either way I give it 9 out of 10 stars. 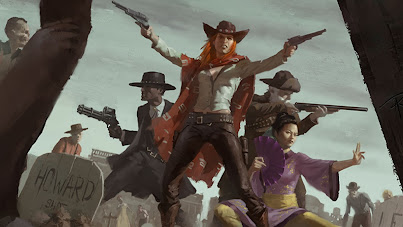 GM Jon dons another GM hat alongside his Starfleet Adventures game and will roll out a Deadlands Weird West adventure. Combining the Western genre with a sprinkling of horror its an opportunity to traverse the dusty frontier plains presumably with the mandatory steampunk goggles, although GM Jon would describe it as a Gaslamp Fantasy. There are a number of possible scenarios but it will depend on what flavour the players prefer. 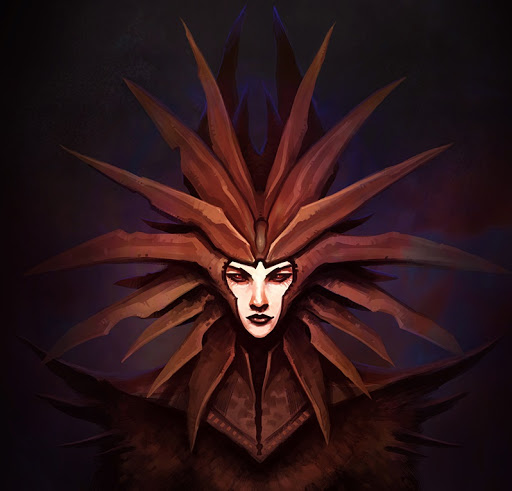 For my part I will roll out a 5e Planescape that worked very well last time. It has the primary advantage of being incredibly flexible as players can be portalled in and out of anywhere quite easily and it inherently contains a dizzying array of experiences that enrich any scenario. It provides additional value for the GM for moderating paranoia as digging out multiverse mysteries always seems to attract unusual and cunning adversaries.

Lots to think about for the GMs and lots of carnage on the platter for the players to choose from.