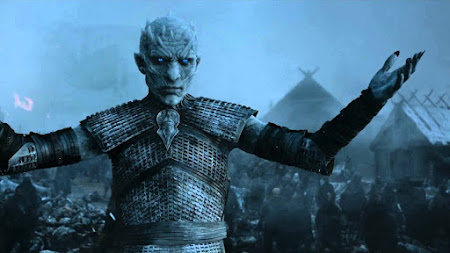 It is the very beginning of the very end of our current round of games and GM Jack's current Warhammer Fantasy is showing worrying signs of a forthcoming boss fight, or more precisely we seem to spiralling in towards a necromancer altercation that we have been struggling to avoid but a lot of disruption in the local fiefdoms have come down their armies clashing with undead forces and not particularly successfully. Im not sure what you should bring to a fight with an undead lord but we will be bringing beer, attitude and incompetence judging by our party performance so far, but if he owns a skull then we will be caving it in as per our Skullbashers Direct customer commitment. 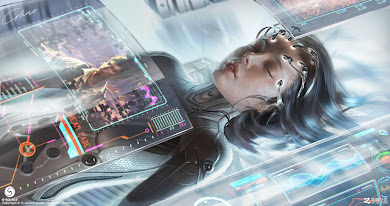 But daring to look slightly further ahead we have a couple of options for new games on the table so far. GM Ro has offered to run his Eclipse Phase sci fi which I heartily enjoyed last time, unexpectedly as it happens, as I seem to share an interest in all things existential. The game itself borrows on a number of sci-fi and cyberpunk themes but somehow presents a novel and unique universe in which to express oneself particularly if you like whales or octopuses. I will run either a D&D or Chill if no other game ideas come forward so it will depend if players want something familiar to feed the fantasy craving or if they want to risk losing their bodies and minds to Unknown forces.

As we have been running off Discord since the pandemic began it will be interesting to discuss how effective our approaches have been to date. It is extremely difficult to communicate with even a normal number of players in a game due to crosstalk and this impacts game lifespan and pace directly so there may be an argument for more games with less players. Im also unsure of digital assets like Roll20 as I would have thought that a simple visualiser would have more advantages over a complex interactive tool. So perhaps its worth experimenting a little but either way I am sure a thread will explode somewhere.