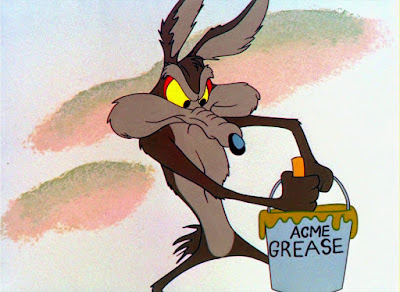 Its a little thing, but it is said that a journey of a thousand miles begins with a single step, which is completely untrue for role players as it actually starts with an argument, passes though a rope shop stocking exactly 6 lengths of 100 feet each, turns left at shouting and arrives at one of those tourist spots with a cluster of signs pointing in different directions. Navigating and DMing the D&D rules pulls against some old habits of mine, specifically in difficulty modifiers. The advantage and disadvantage rules are fun but I am used to simply altering difficulty targets on the fly where challenges are concerned and I forget to ask players to roll double D20s as well as some other basic rules. 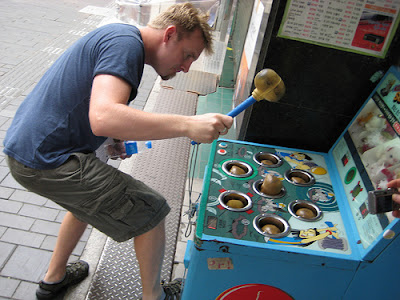 In the last D&D play test last week the party wizard kindly or otherwise decided to cast grease up the party together with some zombies they were fighting whereupon a weird game of whack a mole ensued as individuals stood up for some rounds and then fell over for others. Added to this that the zombies were doing the same, each round had a combination of fighters up and down. Whilst the players kindly explained the rules for this sort of encounter whereby prone characters had restriction on their actions as did players when attacking prone targets in concert with their initiatives. 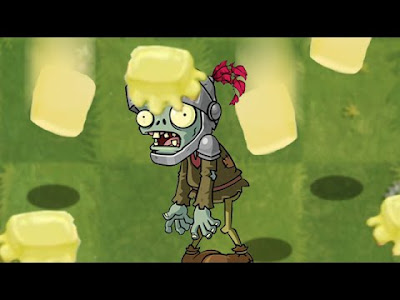 We got through it in good order I believe but I went home wondering where these rules were in the PHB as I had gone over the combat section several times. Lo and behold, it transpires, that there is a "conditions" section at the back of the PHB among the appendices and here can be found the order of rules used for all these circumstances - prone, cover etc etc I had not bothered looking at this as I presumed that "conditions" referred to environmental factors such as wind, rain, ground conditions, temperature etc. Basically if you pay a lot of money for a book, its a good idea to read it. Nevertheless it highlights the value of support from friends when learning something new.

In other games I know that GM Max ran his Warhammer and GM Jack was back with his original Exalted plot so will catch up with everyone this Thursday. I have to thank the GMs last week for being bullied to let go of players as depending on numbers, if one game has a lot of players then it can leave too few players left to play a third game, but it seems it was eyes down for a full house.