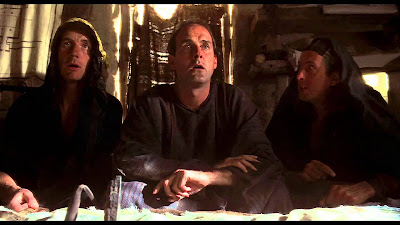 Always a sticky point having someone on zero hit points. The D&D technical session last week saw a zombie attack take one of our elves down to a whisker. The history of zero is an interesting one and we must be fortunate that we did not inherit Roman mathematics as having to roll a DXX would be a somewhat lopsided affair given that one of the facets would have to read XVIII. The ancient Romans had this problem themselves of course and whilst they played AG&G - Advanced Gauls and Greeks - they did at least abbreviate their options on their D20s, but the zero never did add to their accomplishments. 5e is wonderfully simple in principal but this also means its quite stark in places and whilst I tried to buy a little flexibility on behalf of the character, there was little point, the rules are extremely clear. To be fair, all the party members with any sort of healing or medicine completely failed to make any positive expectation for the patient, so the tense and  necessary death saving throw was made at the 50/50 chance of getting into more trouble. Passed.

The zero is a special case as one is held at the border of consciousness or unconsciousness and if it was a proper scenario it would have been a wonderful opportunity for some visions or insights and possibly a bit of astral travelling; all hail Planescape. However it was a training session and whilst the players were patient, we went over the death and recovery rules quite meticulously and interesting to be taught about the short recovery rules where you gain a point of health every 1d4 hours which sort of worked out as by the time the party were shoveling random herbs down his throat the character was just blearily coming round.

In other games both the Exalted and Phoenix Dawn continue to go bodly which means that despite the seasonal summer lulls, we have actually been driving three games worth of players on a regular basis for some time now, if interest continues to grow, we may have to think about starting to worry about the possibility of maybe occasionally running a 4th game by the time Winter is Coming (bring back Song of Ice and Fire campaign will be printing badges soon). We shall see. 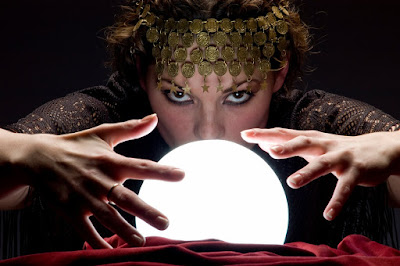