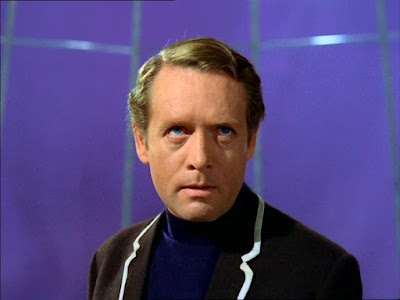 As GM Krzys was on shift last week I had the impromptu opportunity to shuffle onward in my DnD5e training as the little module I fabricated on the back of an envelope nears its completion - I don't think it would quite qualify for a kickstarter as I feel would need a much better envelope - possibly a padded one. It was a slightly inebriated shock to me as I had though that everyone was either in the Warhammer or Exalted but an unholy 7 players piled into GM Max's game whilst I became dimly aware that there were a few others left over such that I could also run. Had I been less absent minded I would have worked all this out and not asked Max to give birth. All credit to him though for shouldering such a large group and including everyone who turned up, albeit my fault entirely. 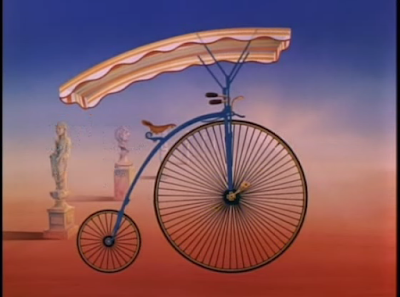 The optimal number of players in a roleplaying game is an often touted conversation and varies between systems and GM opinion of course - whilst I can run with 3 keen players happily with an NPC, 4 is optimal with a 5th easily added. 6 is pushing it and 7 turns into a PowerPoint slide show from the late nineties when one adds too may graphics. The issue here is to always bear in mind the player experience as even with the best will in the world, not enough attention can be given to each player in a timely fashion. With even the most disciplined flow of mechanics, once you are into a round by round sequence, there is no avoiding a slow down, and people will feel the momentum suck from the play as time dilation takes effect where one can age more rapidly than those around you. My best advice for player, if you see a game with 5 or 6 people, stop, look both ways and don't be number 7. For a GM don't be a prisoner of your own mind, it may drive you insane. 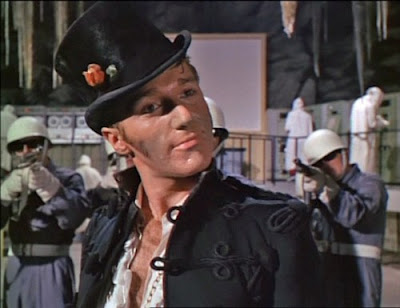 As for the 5e training I feel happy enough with the system now to run proper as with the correct preparation for a scheduled game, a lot of the details will iron themselves out and the additional familiarity having run a few session have begun to round out my corners. What is a surprise to me is that I am getting quite an interest in the wider system and reading around the Greyhawk setting in general. Moreover I have fond memories of the acclaimed and original Darksun setting and although it portrays an arid and bleak world, there is a lot of inherent respect for characters that can survive such a dying realm. The temptation to migrate the system to 5e is quite compelling and I am not the only one: