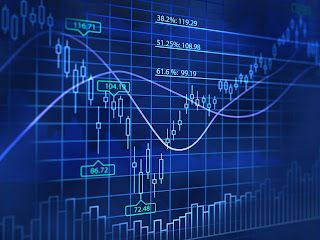 Whilst rich content and accessibility are basic concerns for all new systems and kick starters, its often the actual round by round mechanics that are glossed over. Like a good idea in a dragon's den, it's simply not enough by itself. At the Roleplaying club we have seen our fair share of games from the wonderfully over flexible and under engineered original Star Wars D6 system to the legendary Exalted super mechanics. But I have yet to come across that perfect system. Of late I recall the Escalation Die of the 13th Age whereby at the start of each round a D6 is incremented as a global modifier to all attack rolls - this has a combined effect of ratcheting up the fervour of battle by accelerating the action as well as ensuring an encounter doesn't last overly long. 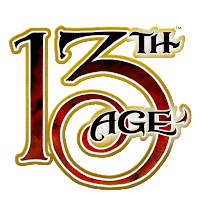 Whilst this is definitely my favourite approach so far, an old friend of mine was recounting the new Conan system by Modiphius featuring Momentum and Doom rules which do sound intriguing, more so as they can inject narrative. I understand that Modiphius were actually there at last weeks Reunicon at the Dice Saloon running their Conan remake, but briefly:

The Difficulty of the task determines how many Successes you need. You need one Success for Average challenges, and two for Difficult challenges. The scale goes from 0 to 5.
Extra Successes are called Momentum and go into a pool that all PCs can use on their turn. Momentum is used to power various things, like more damage, special effects, or a narrative result. You can buy more dice by spending Momentum or Doom, either to attempt a higher Difficulty challenge or to generate more Momentum. The GMs pool of Momentum is called Doom.

For those with a passion for Robert E Howard's Conan legacy here is a link to an equally passionate group of role players play testing in his Lounge ! 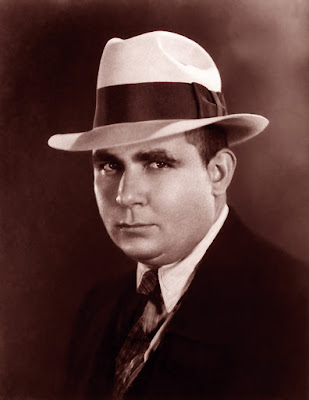