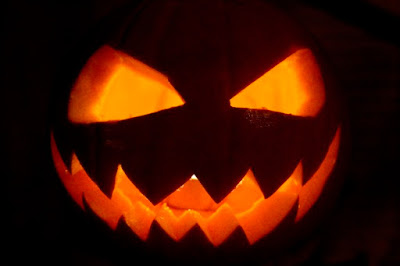 Following on from last weeks post, I duly note that Call of Cthulu is suddenly available on Steam. With only a couple of hundred "Mostly positive" responses its not something that leaps out at me and whilst computer based horror games are tangential to role playing its interesting that they are leveraging the brand as I am aware that the 7th ed table top did struggle financially in the first instance. 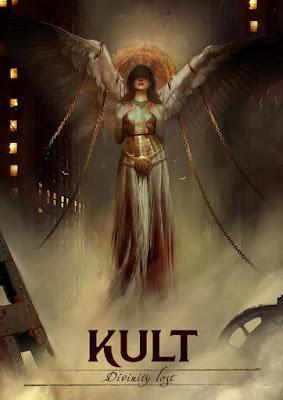 Of note, there is also the re-release of Helmgast's "Kult" now under the Modiphius brand. In a more ironic and seasonal twist, its history began in Sweden in the early nineties but gained controversy as it was actually mentioned in a parliamentary bill to remove funding from youth groups involved in role playing. This was due to the murder of a 15 year old by his slightly older friends who allegedly were influenced by the game. Either way, new copies are now finally reaching their very patient backers.

I also own a GURPS "In Nomine" for some reason. A Steve Jackson creation, players embody the eternal cold war struggle between angels and demons as they fight over the souls of humans. Oddly enough the system appeared in 1997, the same year Buffy kicked off, ushering in an era of supernatural TV series. Sporting a wonderful D666 mechanic, three D6s are rolled for resolving actions; the first two are added to gain a success or failure, the third indicates the extent of the particular result.

Other than the Chill, which I am particularly fond of, my horror rpg experience ends there really bar the B movie system "It came from the Late Late Show". A system that is more horrific for its hammed up acting and bad quotes than the steam powered zombie robot Nazis that chase the players around. Bring on The Blob. 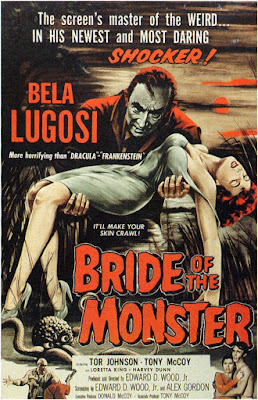